or Buy a voucher

In Bernkastel-Kues you can expect a wealth of sights, nostalgic flair, architectural masterpieces and regional architecture. The long and varied history of the town can be seen in these. The Landshut castle ruins, the Spitzhäuschen, the Doctorbrunnen and St. Michael’s Church are just a few examples. 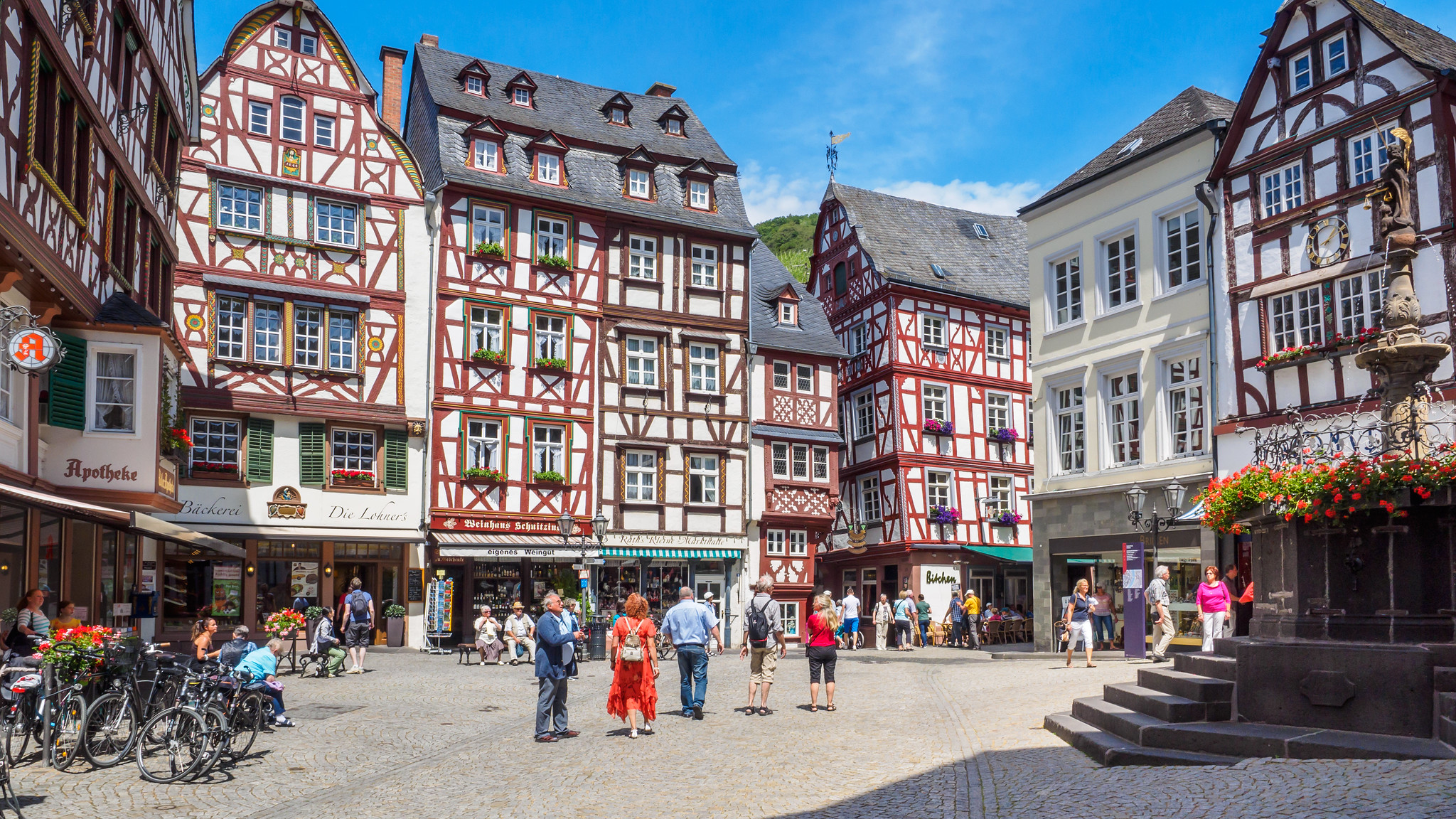 Meeting place full of flair and charm. Like a vine-limited amphitheatre, forests and vineyards nestle around the town to the left and right of the Moselle. An abundance of fascinating architecture with architectural treasures of the Art Nouveau and the “Belle Epoque” make a holiday here a romantic experience on the Moselle.

Trier was founded in 17 B.C. and can thus look back on more than 2000 years of history as a city. The date of foundation is derived from the age of the wooden posts of the first Moselle bridge found in the silt. By comparing the annual rings (dendrochronology), the felling of the trees used for it can be dated to 17 BC.

In its eventful history, Trier was, among other things, the seat of government of the Western Roman Empire, was given the nickname “holy city” in the Middle Ages, survived many armed conflicts as a border city between Germany and France, and today is a university city in the heart of Europe.

Discover a multicultural city, the capital of Luxembourg and home to numerous European institutions. Between tradition and modernity, let yourself be surprised by the numerous tourist sites and visit UNESCO World Heritage sites, museums, monuments and villages. Plan your cultural excursions with the calendar of events and find other ideas to complete your stay: Festivals, exhibitions, theatre…

Saarburg’s landmarks are the castle of the same name dating from 964 and the waterfall that plunges 20 metres into the depths in the town centre. The historic mills have been preserved to this day. From the bridge “Auf dem Graben” there is a beautiful view of the small stream bridges and the Buttermarkt. The narrow rows of houses along the Leuckbach have rested on heavy oak piles for centuries. Many historic buildings and squares invite you to linger. Opposite the town hall is the fruit market, where visitors can cool their tired feet in the water basin after a walk through the town. 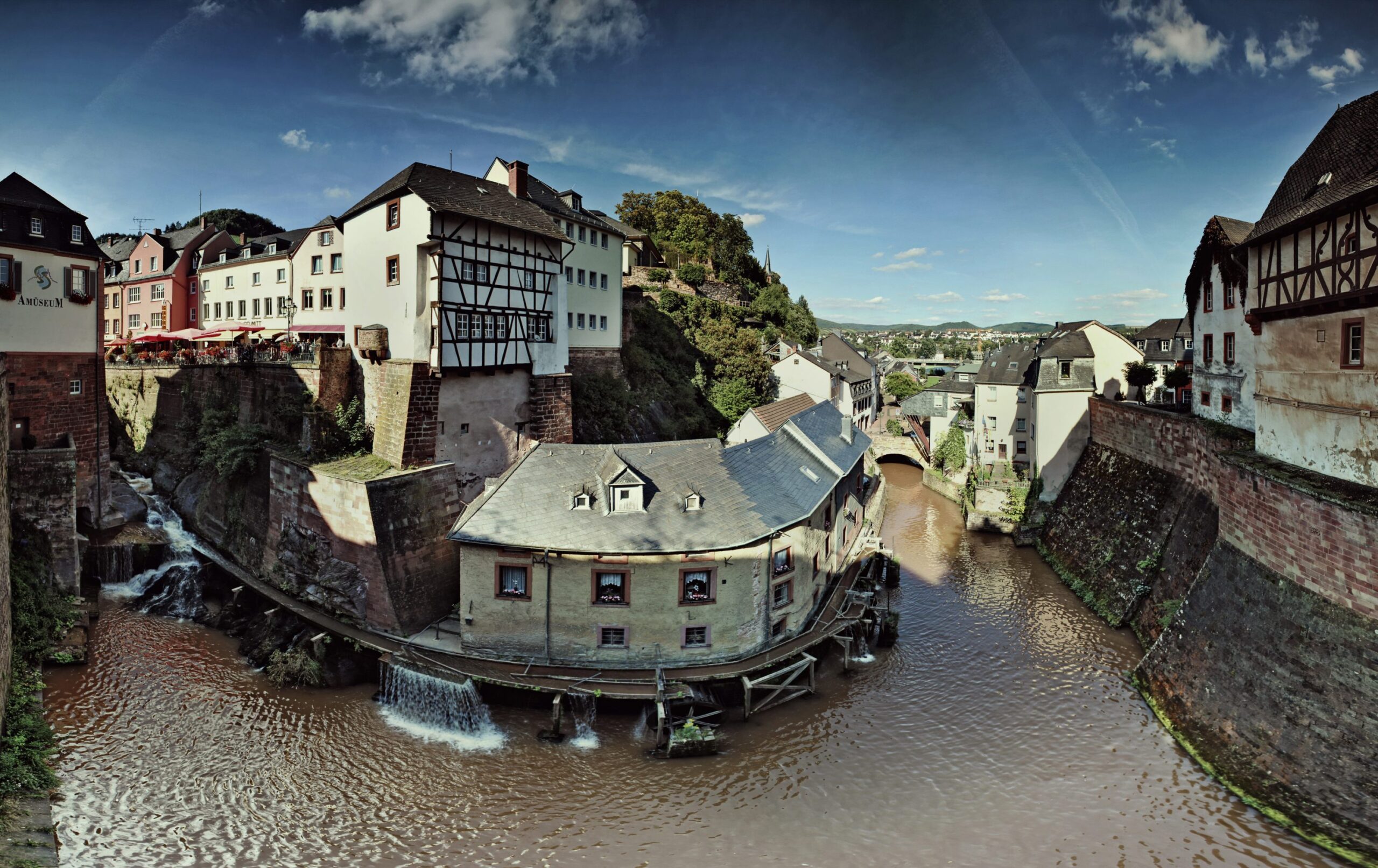 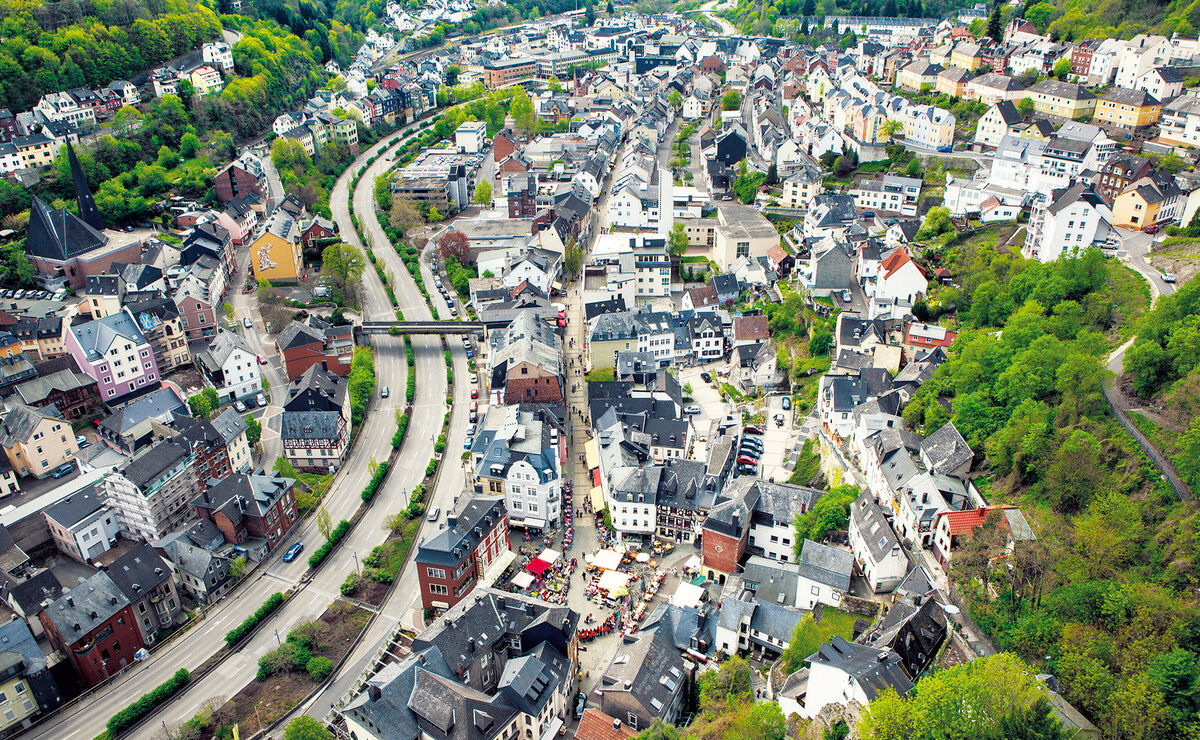 Follow the path of the gemstones and discover world-famous museums, jewellery studios, gemstone cutting workshops and visitor mines. Take a journey through time and learn the secrets of the legendary Felsenkirche, explore the narrow streets of the historic half-timbered town of Herrstein or discover the reconstructed Celtic settlement of Altburg near Bundenbach.

The university town is one of the oldest cities in Germany (the first settlement was built by the Romans) and was the provincial capital of the former Rhine Province for many years from 1822-1945. Particularly striking places in Koblenz are the Electoral Palace directly on the banks of the Rhine, the Deutsches Eck with the Kaiser Wilhelm Monument where the Moselle flows into the Rhine, and the imposing Ehrenbreitstein Fortress on the opposite bank of the Rhine, which has also been accessible by cable car since the 2011 Federal Garden Show. The cable car has the highest capacity in the world. Koblenz is also part of the UNESCO World Heritage Site “Upper Middle Rhine Valley”. Typical regional specialities can be enjoyed, for example, in the old town or in Koblenz’s wine village. 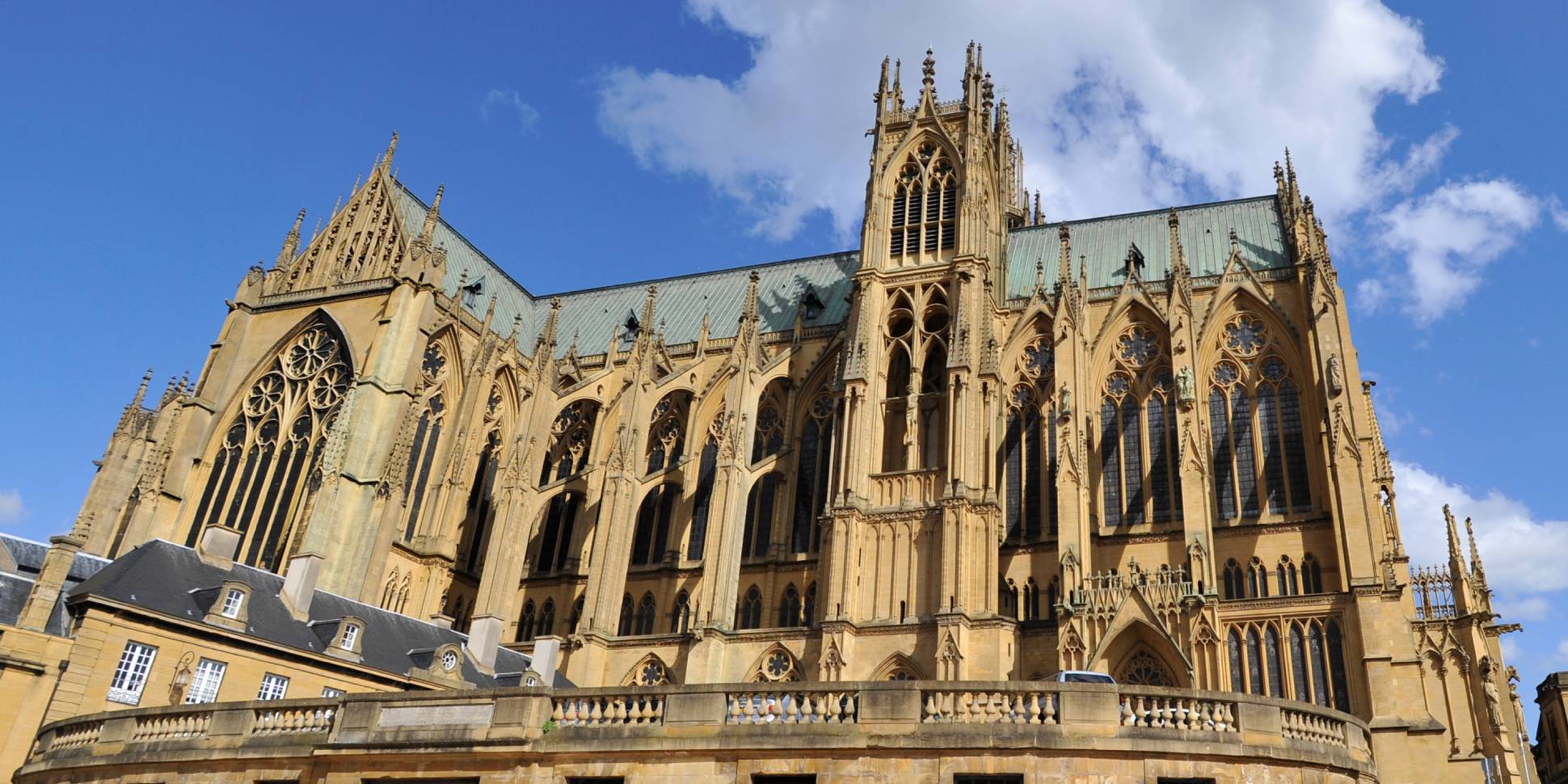 For those who want to experience the “savoir vivre” of the French, the Lorraine capital “Metz” on the Moselle is an interesting destination. Metz has many treasures: one of the highest Gothic cathedrals in Europe, an impressive archaeological museum, an ultra-modern art centre, but also a beautiful old town centre and the promenades along the Moselle.