THE HISTORY OF SCHLOSS LIESER

The story of Schloss Lieser began around 1884 when the castle was built by Eduard Puricelli, a successful entrepreneur, under the architecture of Heinrich Theodor Schmidt. Soon after moving in, Mr. Puricelli started cultivating vineyards on the surrounding hills to produce wine. The castle was slightly elevated to prevent the ground floor, where the bottling happened, from flooding when the river burst its banks.

Maria Puricelli was the sole heiress of the family’s possessions when her father died. She married the wealthy Prussian politician Clemens Freiherr von Schorlemer-Lieser, who was part of the cabinet of Kaiser Wilhelm II – also known as the last German emperor and King of Prussia. At the turn of the century, Maria and Clemens moved into the villa and renovated it into the beautiful castle it is today. Although the original architect had chosen a Neo-Renaissance style and based his design on the Italian Palladian villa’s of the 16th and 17th century, new additions were made following the Art Nouveau style. 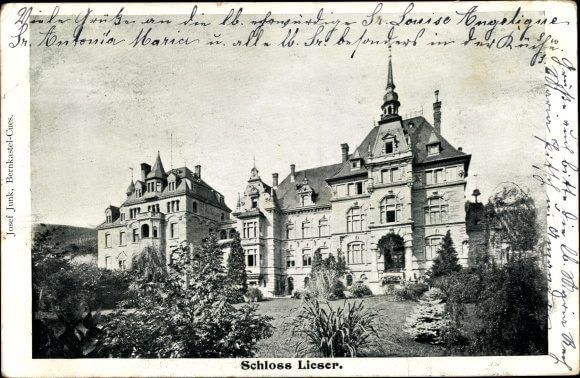 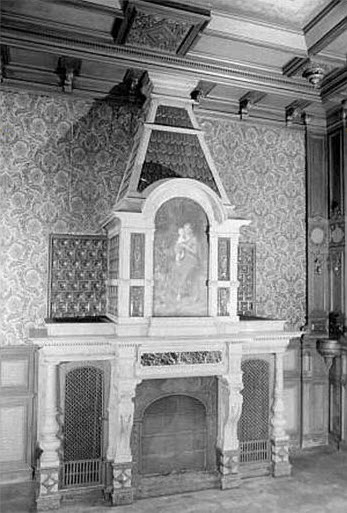 Schloss Lieser is linked to important periods in both German and Dutch history. The castle welcomed members of the Dutch Royal Family through its doors because they were related to Freiherr von Schorlemer-Lieser.

Princess Juliana, who would later become queen of the Netherlands (she reigned from 1948 until 1980), played in the gardens of the castle when she was a child. Her nephew Baron van Amstenrade was born in Schloss Lieser. 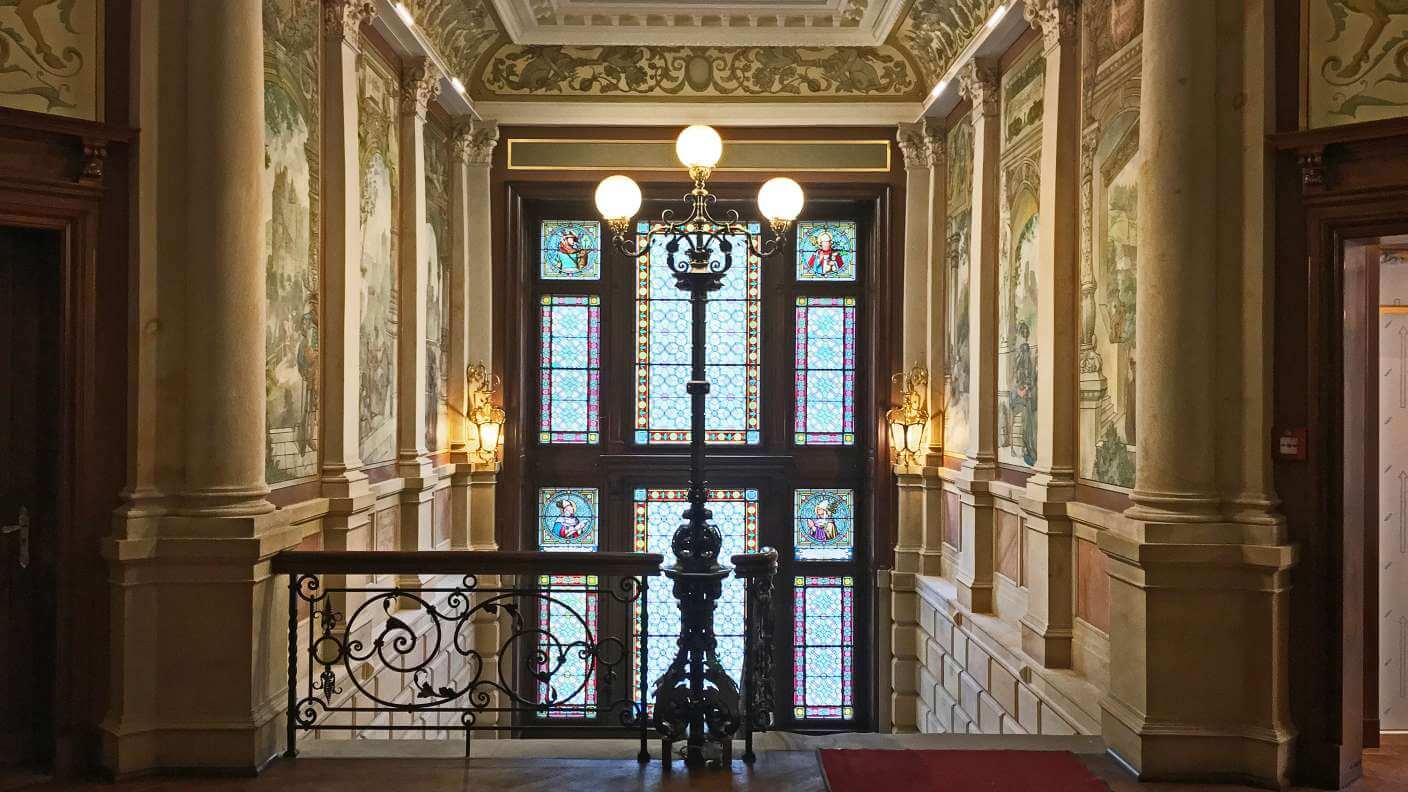 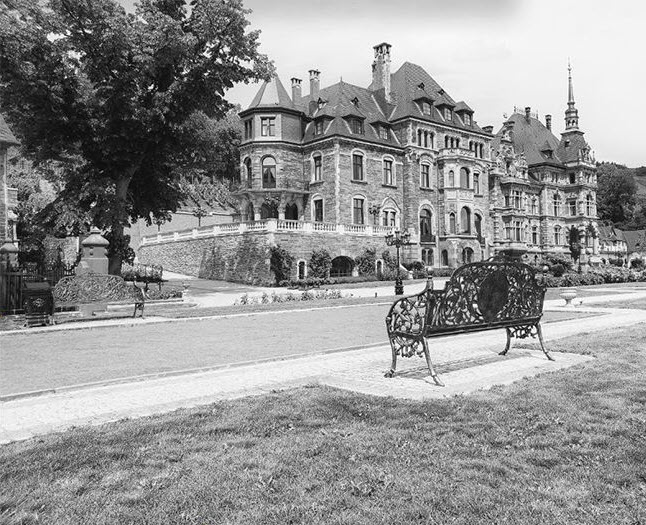 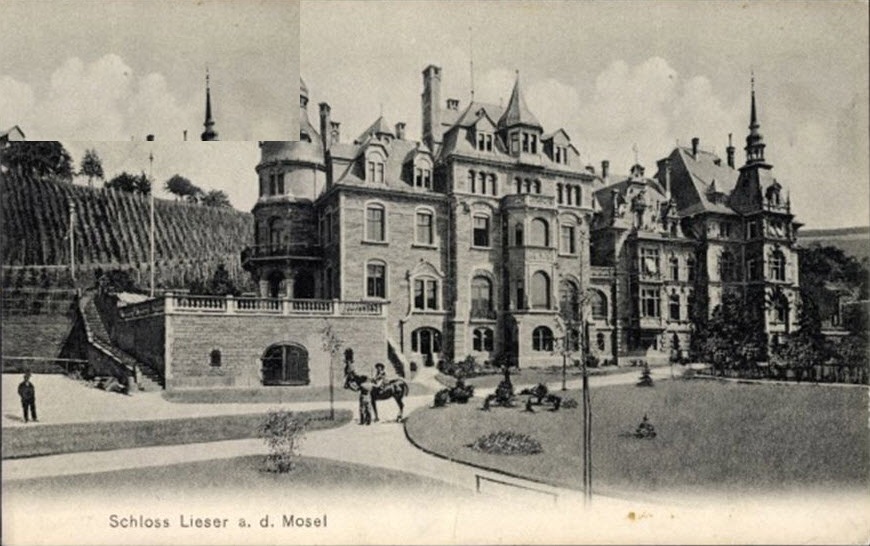 A building full of history

Schloss Lieser also became a political centre in the years after Maria and Clemens moved in. Politicians regularly gathered at the castle to discuss the future of Germany (and they sometimes still do). This all culminated when Freiherr von Schorlemer-Lieser helped Kaiser Wilhelm II to fly to the Netherlands after World War I, by using his family connections. Kaiser Wilhelm II went into exile in the Netherlands for the remainder of his life.

A building with a future

In 2007 the property was acquired by the present owner, Mr P. Killaars, who embarked on a wide-ranging programme of renovation and expansion (2007-2019), transforming the castle into a luxury residence. So far, Schloss Lieser is still one of the most important buildings in the region and holds the second place of the German state Rhineland-Palatinate (Burg Eltz takes the first place).